I had a small idea to start for this concept track. It needed to be industrial and hard hitting sounds. After some time tweaking the sound of Poizone and Toxic Biohazard into more dark matter. It became a dark sound but overall industrial. 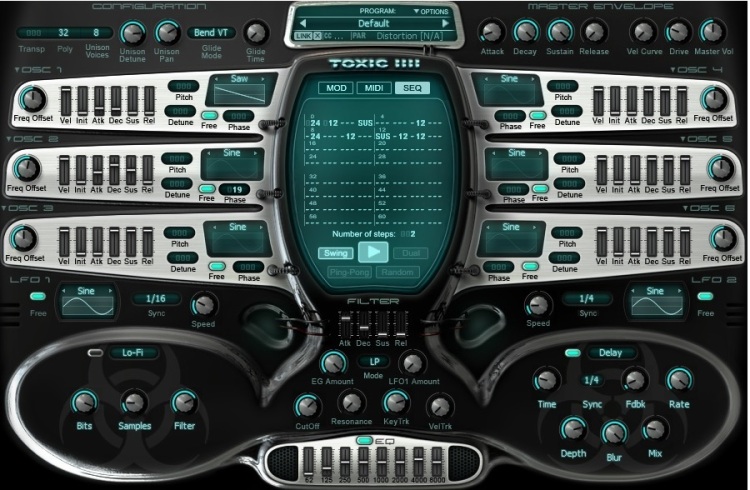 I made both sounds from scratch. They are both made with a Saw.
The kick is from Bassdrum, I already made this kick some time ago.
The rumble behind the kick is made with fruity convolver. Recorded this sound in Edison and cut the long tail of the reverb off.

Side note: I made this concept track in the studio